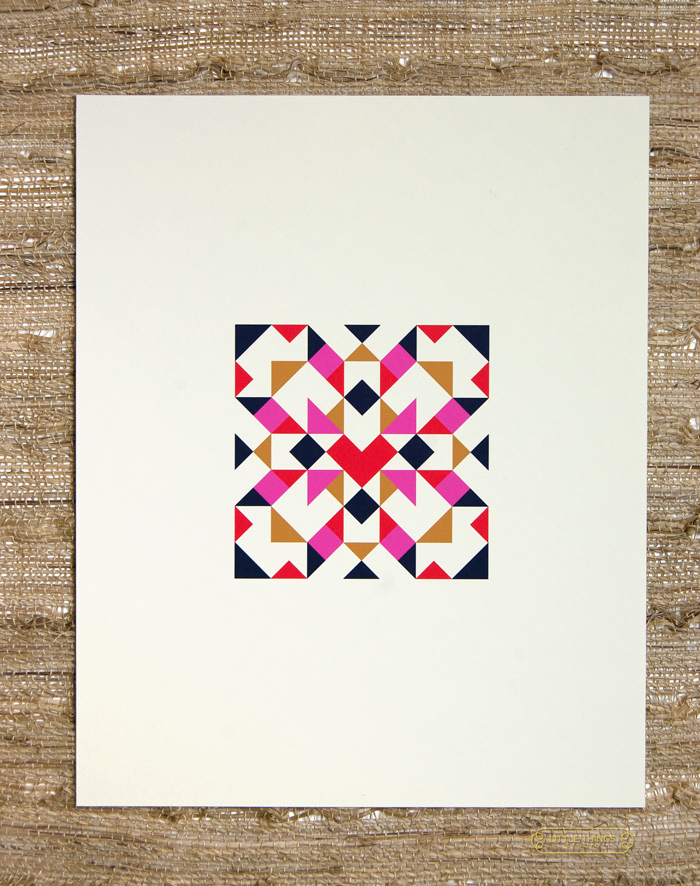 I have to confess that I have mixed emotions about Valentine’s Day. There is a part of me that just adores Valentine’s. I love chocolate, the red and pink, giving Valentine’s to friend, and Brach’s Conversation Hearts (the pink ones are my favorite). But I do not love all the hearts (I am not a fan of the heart shape, really. Most of the time it is executed poorly). And I really do not love that it makes all the singletons out there (usually including me) feel alone. For that reason alone I have ignored this day completely.

I remember being in elementary school and half the class’s parents would send gaudy balloons and cheap chocolate to them DURING school. But I sure didn’t think it was tacky or cheap. I was jealous. And the messed up thing is that when I got home on Valentine’s, my mom had picked out a thoughtful Valentine card, GOOD chocolate, and an amazing present. It was usually never wrapped by the store, but she did it herself. It has the personal touch to it. It was awesome when I would home, but I would feel soooooo left out at school. And I would tell my mom I didn’t want it. And I really didn’t. But when you are in the middle of it, sitting next to all those balloons, you forget what is waiting at home for you.

And it is the same dad gum thing about being single on Valentine’s Day. (It also doesn’t help that the SILLY bridal issue from Mississippi Magazine comes out in January. Southern girls, you know what I’m talkin’ ’bout.) I forget that I chose to turn down that date with that shady guy from the bar. And I really didn’t want to go out with that guy from the Singles retreat because he was just weird. I would rather be single than be in an unhealthy marriage. But I lose focus. I turn into a second-grader staring at tacky balloons, when I already have so much love being sent my way from Jesus, my family, my friends, and of course from Weezie.

This year I actually have a date for Valentine’s. (I have deleted that sentence at least 8 times before being brave enough to keep it in here.) It’s been a long time since I’ve had one. I think that explains why I created a bunch of sappy, sentimental Valentine cards this year. But I feel torn doing that, because I KNOW what it’s like to be on the other side of things. But I think they are honest and real. And that is something I am about. Sometimes you need to tell the people you are closest to that you actually see them for who they are and that you are thankful they are in your life. And that doesn’t have to JUST be romantic.

I think that ends my rant about Valentine’s. You can find all of my new  cards and prints in the Valentine’s Section of my etsy shop!