I think I’ll just start at the beginning. Carl was my first friend in Graphic Design at State. We became friends doodling together. We both went to the same campus ministry. We’d be in Starbucks at the same time, so we’d sometimes sit together. We would just sit and doodle for hours. Then we started making it a thing. We’ve been friends ever since. He introduced me to the Avett Brothers (if you don’t know who they are, look them up!) and jorts. I have learned so much from him about life. He’s the brother I never had.

I honestly think everyone needs to get to know him. I really do. I think the world would just be a happier place.

Carl makes lists a lot. So I’m going to make one about him.

Carl is a prolific designer. Everything he touches is magic. I think it’s apparent in his work. I’m not going to post any of his “portfolio” work here. You can go look at his work yourself (which you should!). Instead, I’m going to post a few of his doodles that I have. I have TONS more, but they are all in storage right now. I’ll get them out and post them when I move somewhere and can unpack all my boxes. I feel like they’ll be worth a lot of money one day. But I wouldn’t dare sell them. You can’t put a pricetag on something that reminds you of such a dear friend. 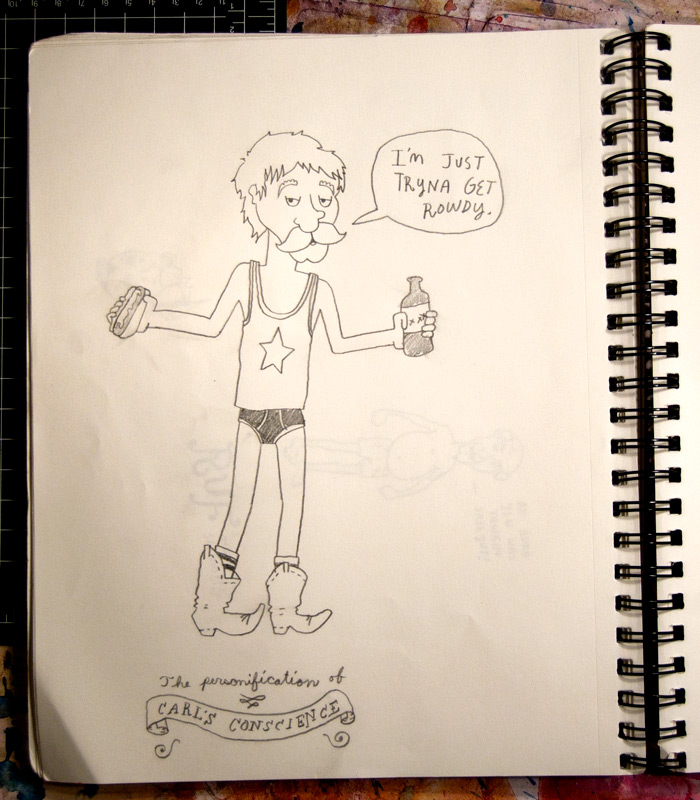 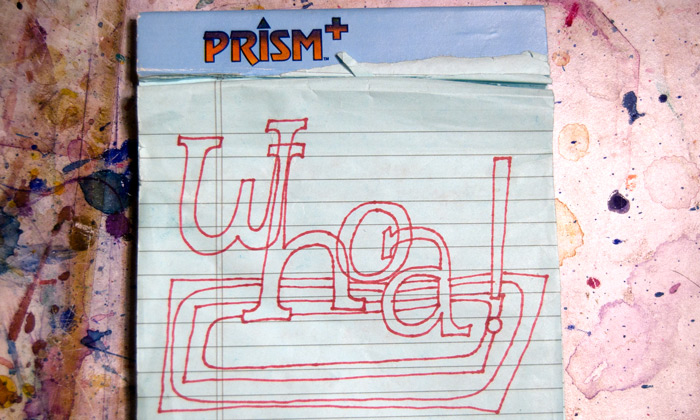 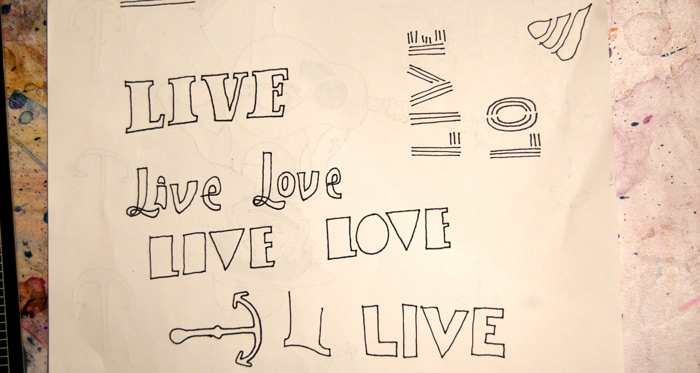 Here is a picture of Carl with Mollie. (photo by Rebekah Grafton) 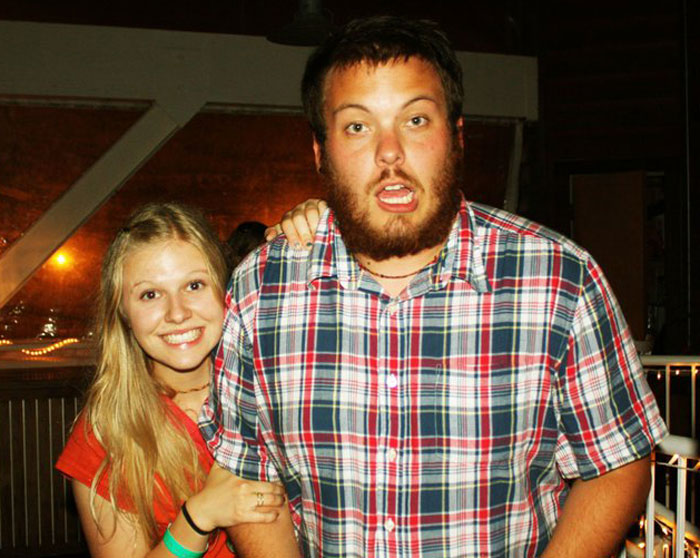 Oh! Forgot to clarify! Carl’s not a real captain…

One thought on “Captain Carl Carbonell”